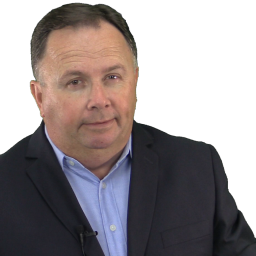 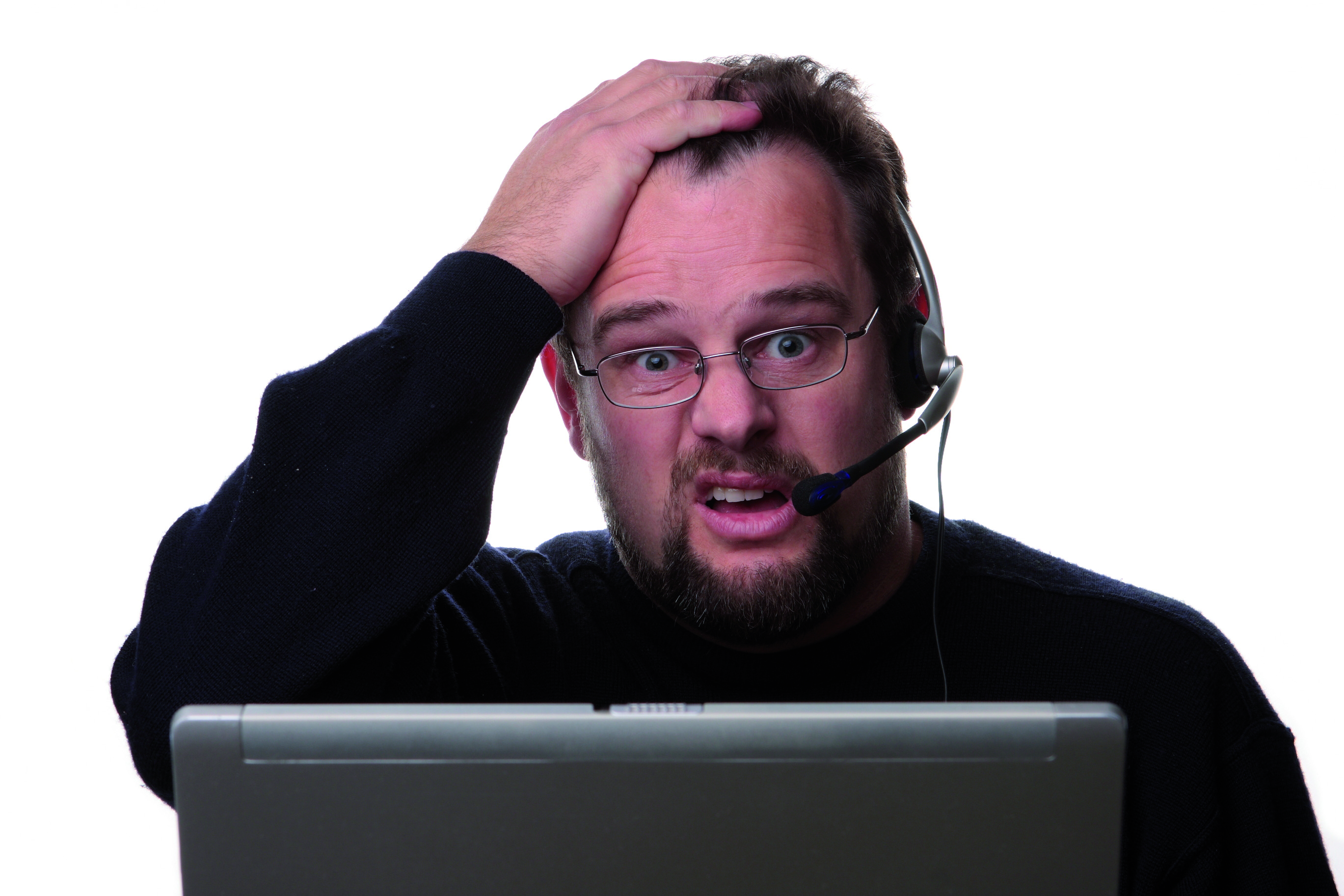 One of my clients was struggling to make contact with key decision makers in an industry sector that was a natural fit for their product. No matter how hard they tried, they were being diverted to people who had no authority to make a buying decision. In this report, I am going to share with you how I taught my client what was needed to be said so that decision-makers would respond by placing orders. In under a month, with this new-found knowledge, their sales exceeded all expectations. In fact, we slashed their sales time from 12 months to a week.

Are you struggling to reach out to potential buyers? Are you constantly running up against brick walls of resistance from buyers who are a natural fit for your product or service?

Don?t despair, if you follow the step-by-step plan I am about to outline you will experience sales growth in no time at all.

One of my clients was selling a roofing insulation product that had been proven by the CSIRO to slash the energy costs of most buildings. They had spent a year convincing one of the largest clubs in the State to use their product. Within a month of installation the club has slashed its power bill for air-conditioning by 50%. A phenomenal saving by anybody?s standards. The club?s CEO was so impressed by the savings he had made that he had written my client a glowing testimonial.

With this success under their belt they felt that in no time at all that they would have clubs lining up to buy their product. As far as they were concerned, they now had the endorsement of the most respected operator and with this endorsement sales would soon follow.

Did they motivate the buyer? Did their sales situation improve?

Armed with this very powerful testimonial, they started to contact CEO?s of clubs they thought were a natural fit for their product.

When they reached the CEO?s office the phone call would be taken by his secretary. The secretary would ask what the call was about and having been told it was about roofing insulation, before the sales rep had a chance to respond, they were immediately transferred through to the maintenance department.

At this point the Maintenance Manager was very keen to meet and the sales rep landed themselves an appointment. So far so good or so it seemed.

However, having made over 20 appointments with various clubs they found it was taking them anywhere from 6 to 12 months to land a deal.

After the initial meeting, they soon found out that the Maintenance Manager had no real authority and even if they were really interested it would take them many months to push the proposal up the chain to the CEO?s office who had the ultimate say.

This 12 month process seemed a lot of hard work when you realise that their average sale was $60,000.

As far as my client was concerned, there had to be a more effective way to sell their services as this lengthy sales cycle was extremely costly and demotivating to the sales team.

Frustrated by their lack of progress, one of the key sales reps who was sailing buddy of mine introduced me to the owner. Having explained the process I think they should follow, the owner made the decision to appoint me to implement my new process,

How did we turn things around and motivate Club CEO?s to sign a contract within a week?

Starting work with this new client, it soon became apparent that the sales approach they were using was not lining up with the motivation of the buyer. My client was focused on offering a roofing insulation solution.

With this new understanding, we contacted the CEO?s office at each club sharing with them a story about another club who had massively slashed their power bill using my clients product.

With this new sales process in place, from the initial mail out to 500 clubs, my client received six telephone calls from Club CEO s who collectively placed telephone orders over the phone for $300,000 within a week of the mail out.

Instead of spending 12 months working their way up the chain to eventually meet with the CEO, we turned the table around and motivated the CEO s to contact my client instead.

Why did this approach work? How did we motivate them to sign a contract so quickly?

Imagine for a moment that you are the CEO of a major club. You have recently attended a board meeting where you have been told by the board that you have to slash costs immediately. You walk back to your office trying to work out how you can make this happen. As you open your mail you come across a document that shares with you how a Club CEO in a similar situation slashed their power bill by 50%. Would this grab your attention?

Most sales people think that they are selling a product or service when in fact they are actually selling an outcome. For example, consumers do not buy airline tickets, they buy the ability to travel from A-Z.

When a salesperson selling photocopiers starts a sales call with questions about the prospects photocopier they are quickly shown the door. whereas if a sales rep had contacted the prospect and shared how he had helped someone just like the prospect to save money they would have found themselves speaking with a more receptive prospect.

Question: What Do You Say in Your Sales Pitch That Motivates a Buyer? Please comment below.